It was the year 2003. The year Sean Munnick owned his first proper desktop computer, and Fruityloops 2. Sean started playing around with the software, even though he wasn't the best, he was always determined to be one of the best and leave his mark in the industry.

2007 Sean got his first set of dual CD players and a mixer, also inspired by how the local dj's were mixing and the style they were playing, Sean taught himself the art of beat matching and beat mixing. Late 2008 Sean landed his first club gig, after successfully pushing out all his mix tapes at house parties, and started gaining popularity amongst the guys in the hood. 2008 he entered his first local dj battle placing nowhere, but soon followed two 2nd place titles locally in 2009 and 2010.

2010 was also the year Sean landed his first signing with performing partner, Robin Muniz, as Munnibrotherz, on the iconic Dirtybird label, based in San Francisco, USA.

Since then it's always been a journey for Sean in the production world and after fear of constant rejection of tracks by labels, he started his new alias, Nigurr, early 2013.

Since he launched his new alias, his name has been growing internationally, also releasing on Dirtybird, (but with the name, Nigurr). The track got passed as a munnibrotherz track, but gained major respect amongst the house heads online as well as other international producers. Nigurr, only collaborated on 2 tracks thus far, with Four7, his younger brother who tragically passed away December of 2014.

The journey continues with Sean, always trying new sounds and genres, and a major inspiration is his fallen brother, Neelan Munnick (Four7).

Take a moment
Hear My Music 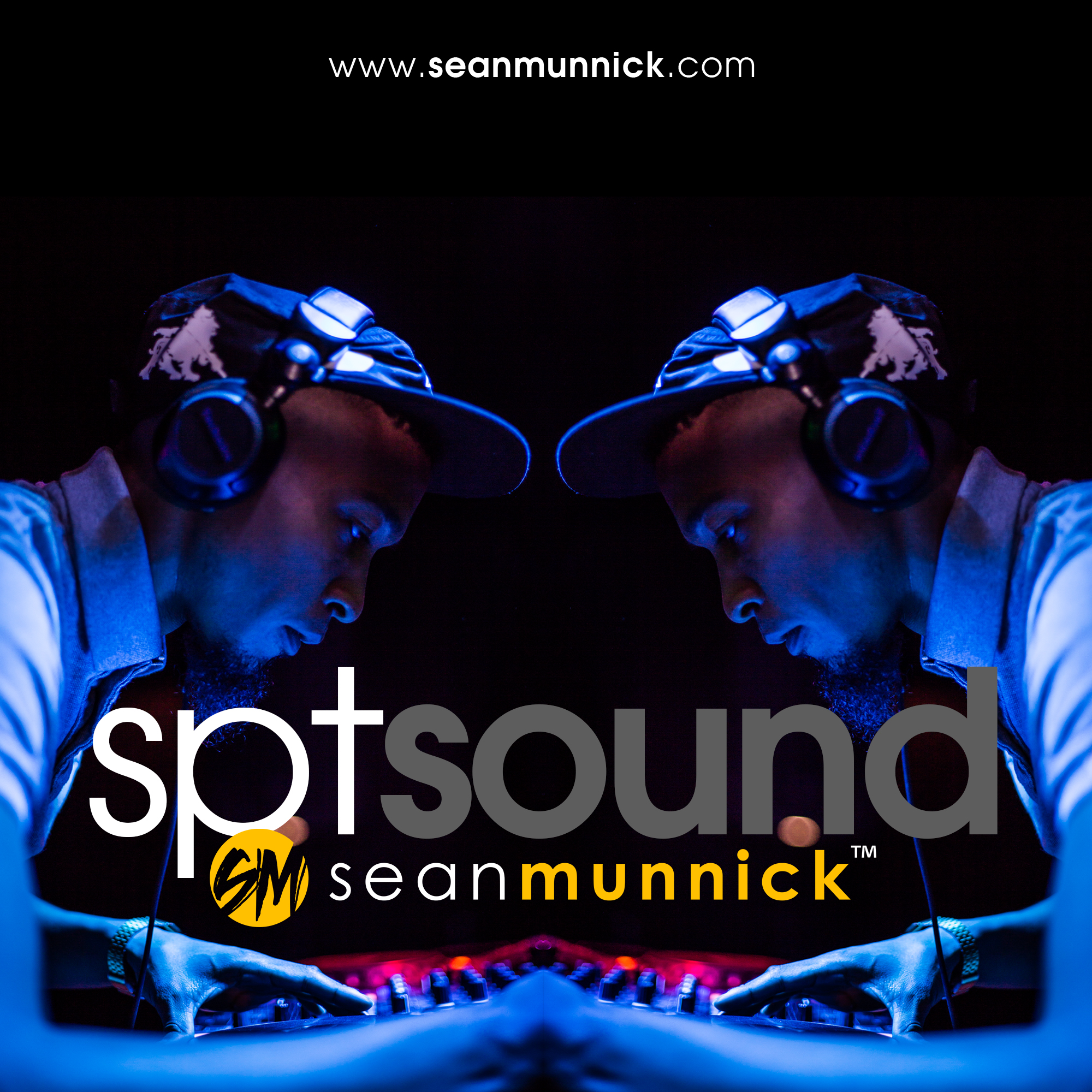